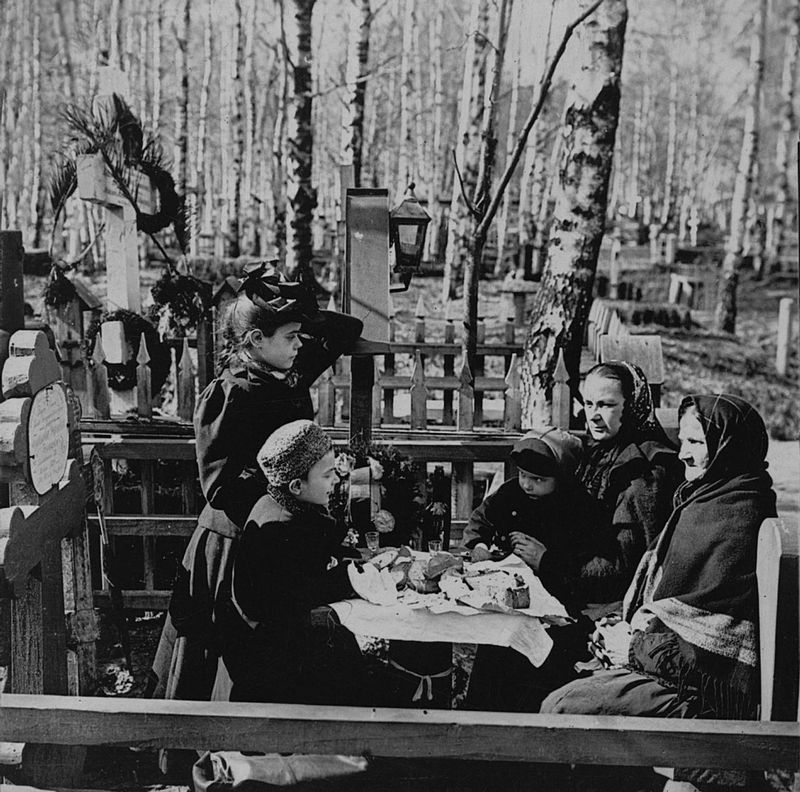 The Divine services constitute a treasury of theology and life for all Orthodox Christians. Whilst compiled and formed throughout the ages by men, they were guided by the Holy Spirit, who guides the Church into all truth (cf. John 16:13). Therefore, we do not just believe the divine services are interesting sources of theology, or men's expressions of worship – they [...]